The film, The Promise, released in 2017, is the first major Hollywood dramatic feature recounting the history of the Armenian Genocide of 1915, perpetrated by the Turkish government. The film provides a unique educational opportunity to understand the greatest atrocity and human rights crisis of WWI. It also opens a window onto the German and American presence in the Ottoman Empire, Armenian community life and relations with Turks, individual acts of humanitarian defiance by Turks, and the brave resistance battle that inspired a masterpiece novel, The Forty Days of Musa Dagh, that gave hope to countless Jews during the Holocaust.  This study guide, written by Carla Garapedian, provides instructive, additional historical context to many scenes in the movie. 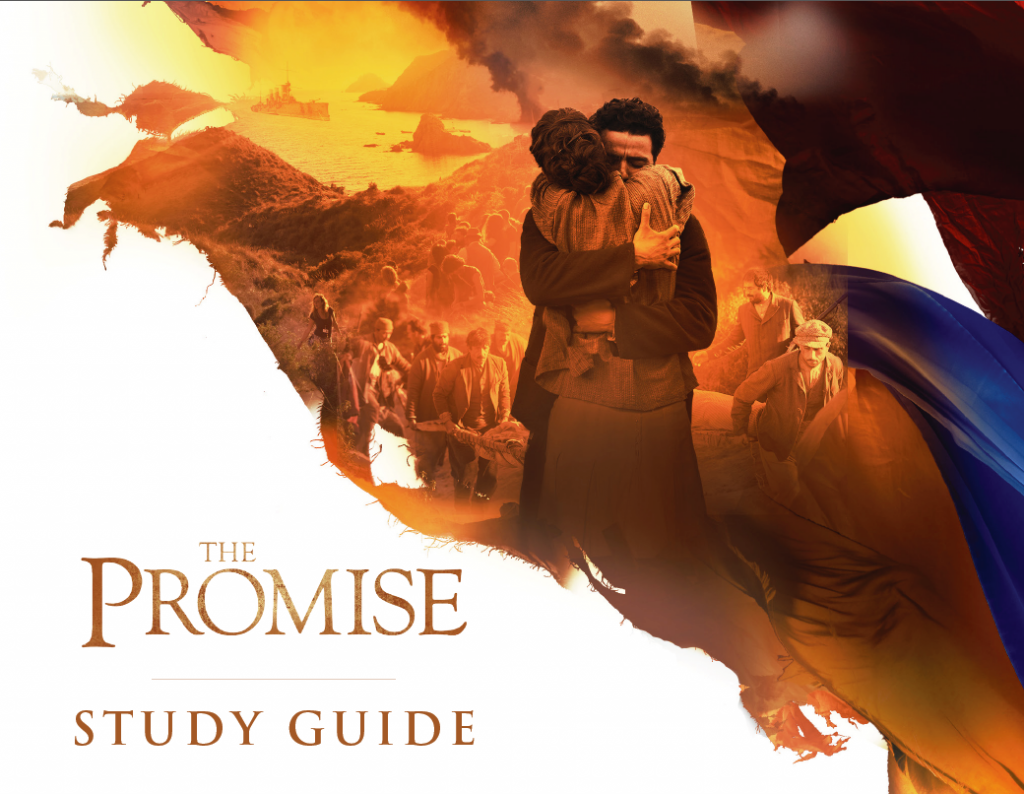